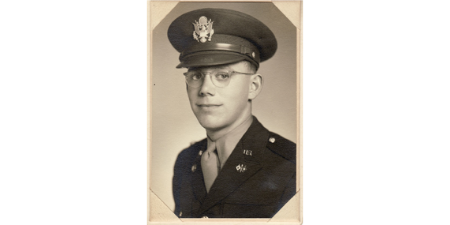 Frank Hicks served as an instructor in the Army’s radar school, before deploying to Italy as part of the Allied occupation in 1946. He was later awarded the American Campaign Medal and the World War II Victory Medal; however, Frank’s extraordinary service to his country didn’t end there.

After earning his PhD in Applied Physics, Frank began a 30-year career at Eastman Kodak Company where he directed highly classified government projects. His own family didn’t know the exact nature of his work; he was only able to tell them it related to the defense of our country. Frank retired from Kodak in June 1981. 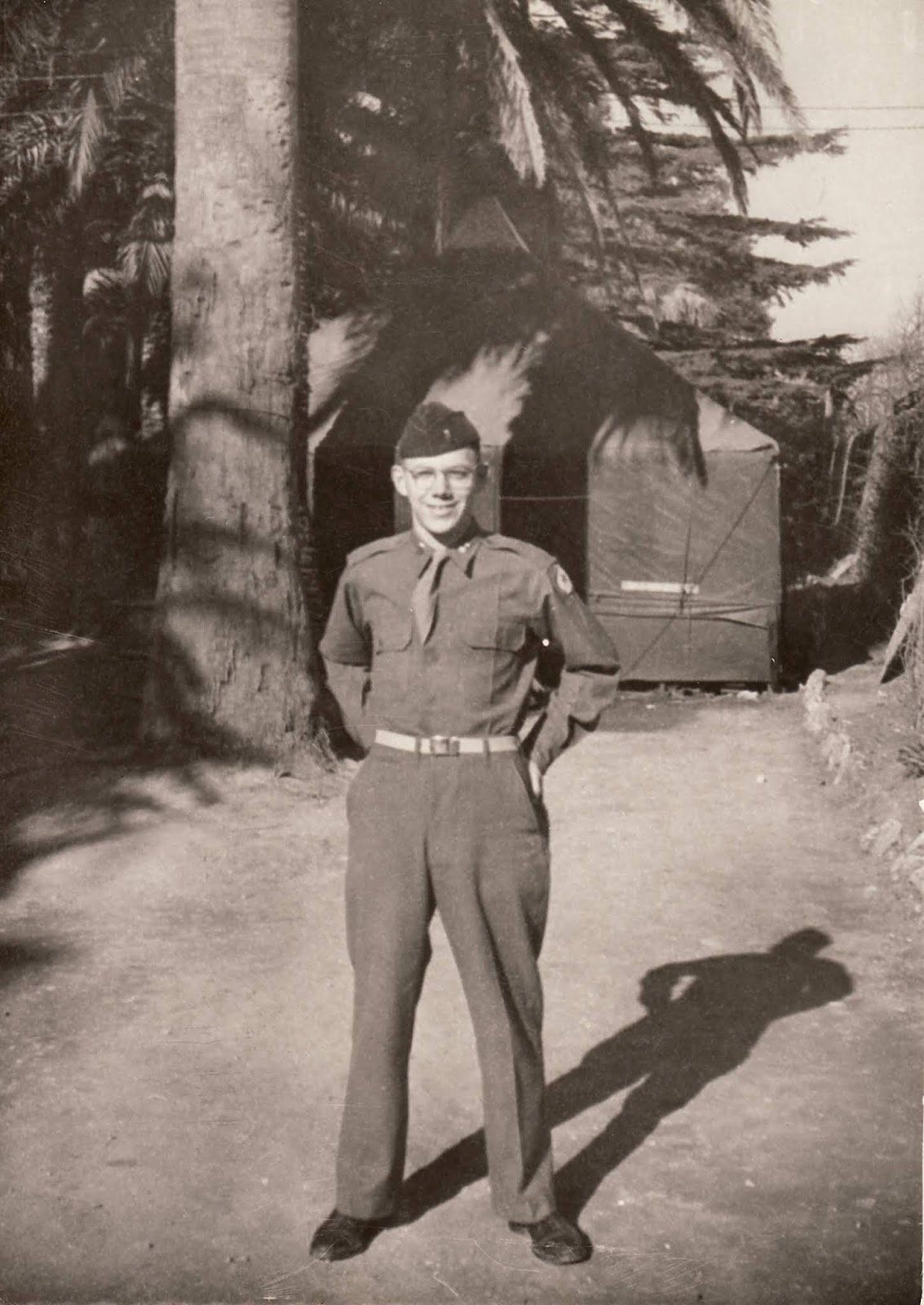 It wasn’t until 2011 that the U.S. government declassified the assignment – code named Gambit – that had been at the heart of Frank’s career.

A few months after the Soviet Union launched Sputnik, Frank was asked to lead the design, manufacture, and deployment of America’s first high resolution cameras in space. Photographs generated by these spy satellites provided unprecedented intelligence on the Soviet Bloc, which was essential to the United States’ arms monitoring initiatives and international policy decisions.

Regarding Gambit, Lyndon Johnson said, “We’ve spent $35 or $40 billion on the space program. And if nothing else had come out of it except the knowledge that we gained from space photography, it would be worth ten times what the whole program has cost.”

In a private message about the individuals responsible for Gambit, Ronald Reagan noted, “National security interests prohibit me from rewarding you with public recognition which you so richly deserve. However, rest assured that your accomplishments and contributions are well known and appreciated at the highest levels of our nation’s government.”

The capabilities of the last generation of cameras developed under Frank’s direction remain classified even today.

Support Hope’s mission to honor our nation’s veterans by making a donation to our program!