Facing Parkinson’s with a Fighting Spirit 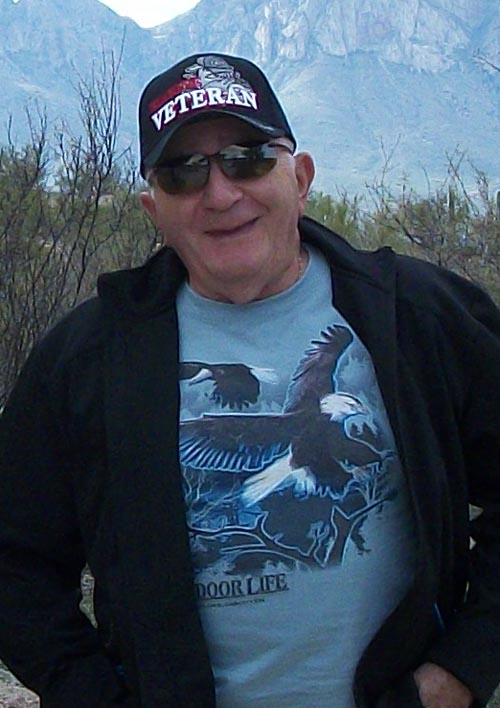 Dominic Pittro moped for about three days after he received his Parkinson’s diagnosis.

“Then I made up my mind that I was going to fight it,” he said. “That’s my makeup. I’ll fight anything. I’m not going to give in.”

Dominic credits his training in the U.S. Marine Corps for giving him the determination to persevere. After his diagnosis in 2012, he and his wife Ann looked for local resources.

Dominic started taking water aerobics classes at the Cape Wellness Center and purchased equipment to perform the same exercises in his pool at home. He later connected with Michelle Martin and the Hope Parkinson Program, learning about their support groups, educational events, social opportunities, and exercise classes.

Dr. Amanda Avila, the medical director for the Parkinson Program, spoke at the first Hope Parkinson Symposium he attended. After her lecture, Dominic asked her a question about the remarks and was surprised when she took time to answer him.

“A lot of other doctors will just push you off  – ‘Are you questioning what I do?’ I won’t go to a doctor with that attitude,” he said. “Dr. Avila will sit down, take the time and explain things to you. She helped me through it. I’ve got one of the best doctors there is in Parkinson’s.”

Dominic took the knowledge he gained from Dr. Avila and put it into practice by attending the program’s exercise classes. The 77-year-old now dedicates at least an hour, sometimes two, to exercising every day.

“Everybody’s amazed with the way I’m coming along,” he said. “Now I’m trying to help other people.”

“I felt great because they thought enough of me to ask me,” he said.

Dominic practices other smart steps to keep the symptoms of Parkinson’s at bay. He follows a gluten-free diet and does not eat carbs or meat (beyond the occasional bite of his wife’s steak). He has lost weight and remains strong.

“I don’t eat half of what I used to and what I do eat is healthy,” he said.

He keeps active around the house, by making a garden for his wife and even pulling weeds. Occasionally his arm still shakes when he gets frustrated, but he tries to have a positive attitude.

Dominic actively participates in a monthly Parkinson support group, encouraging other individuals with the disease. He’s happy to help, even by simply talking to people about the physical and emotional challenges they are facing with Parkinson’s disease. He encourages others to take time for the exercise classes and education opportunities.

“Get into these classes, see what we’re doing, and if you’ve got it, let’s try to beat it together,” Dominic said. “We have each other. We take good care of anybody that’s in worse shape than we are. I’d help anybody that needed help with it.”

As a veteran, he would like see more former service members participate in classes through the Parkinson Program.

“I’d like to see if I could help more. I don’t have the money Michael J. Fox has got, so I’ve just got to help with what Hope can do,” he said, laughing.

Humor also helps him remain optimistic, even on difficult days.

“With the help of the gym and Hope, I’m going to beat it; I have beat it,” he said. “If it wasn’t for good people, a lot of us wouldn’t make it. Hope has got a good program!” 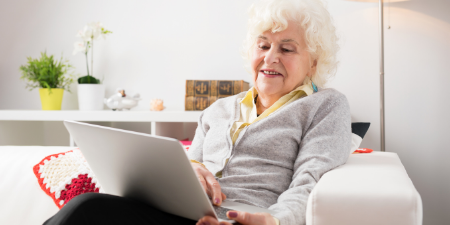 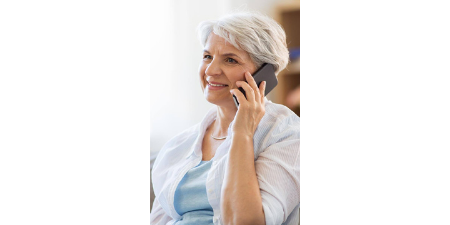