Samira K. Beckwith, president and CEO of Hope HealthCare Services, has been named the 2012 Distinguished Citizen of the Year by the Southwest Florida Council, Boy Scouts of America. The award will be presented at a gala community event, which will include a silent auction, scheduled for Tuesday, Nov. 20, at the Hyatt Regency Coconut Point Resort & Spa in Bonita Springs.

“Throughout her career, Samira Beckwith has epitomized the extraordinary integrity, service to community, and impeccable character that this award is intended to recognize,” said Gary Trippe, co-chairman of the Distinguished Citizen Committee for the Southwest Florida Council. “Samira and her organization have a profound impact on individuals and families every day. She is a terrific role model for today’s youth.”

Beckwith joined Hope HealthCare Services in 1991, when the local hospice provider served fewer than 100 patients a day. Today, Hope cares for nearly 2,000 individuals in six counties every day, with a diverse range of programs and services, four state-of-the art inpatient facilities, numerous satellite offices, four PACE Centers, a staff of more than 1,000 and an active base of more than 1,200 volunteers.

Beckwith earned her bachelor and master’s degrees at The Ohio State University, where she received the Alumni Association’s highest honor, the Medalist Award, in 2009. While in graduate school, Beckwith – who immigrated with her parents to the U. S. from Lebanon when she was five years old – was diagnosed with Hodgkin’s disease. It was during her medical treatment that Beckwith dedicated her life to helping others live a better life, even during serious illness.

Throughout her career, Beckwith has served in leadership positions on the local, state and national levels, participating in public policy development and lending expertise on legislative issues. Beckwith has served both Gov. Jeb Bush and Gov. Rick Scott in health care leadership roles and currently serves as a national director for the National Hospice and Palliative Care Organization, chair of the board for the National Hospice Foundation and founding president of the Florida PACE Association.

The Distinguished Citizen “Good Scout” Award ceremony brings together civic-minded individuals and business leaders from throughout the Southwest Florida community in an event that recognizes and celebrates the importance of scouting in guiding and developing today’s youth. 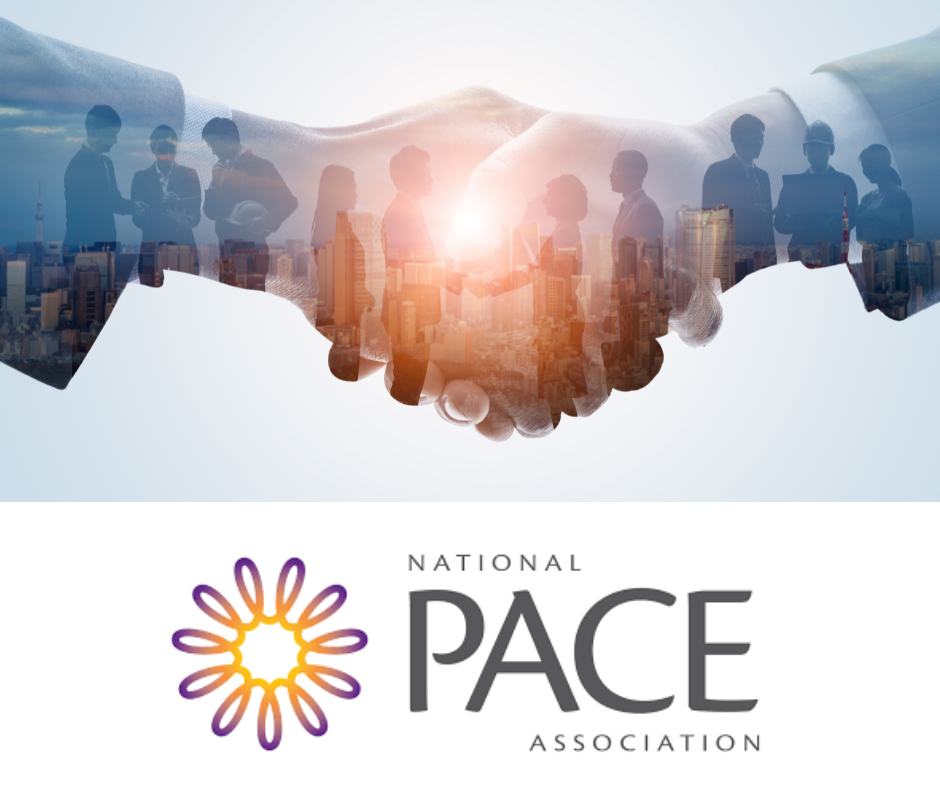 Beckwith Reappointed to National PACE Association Board of Directors 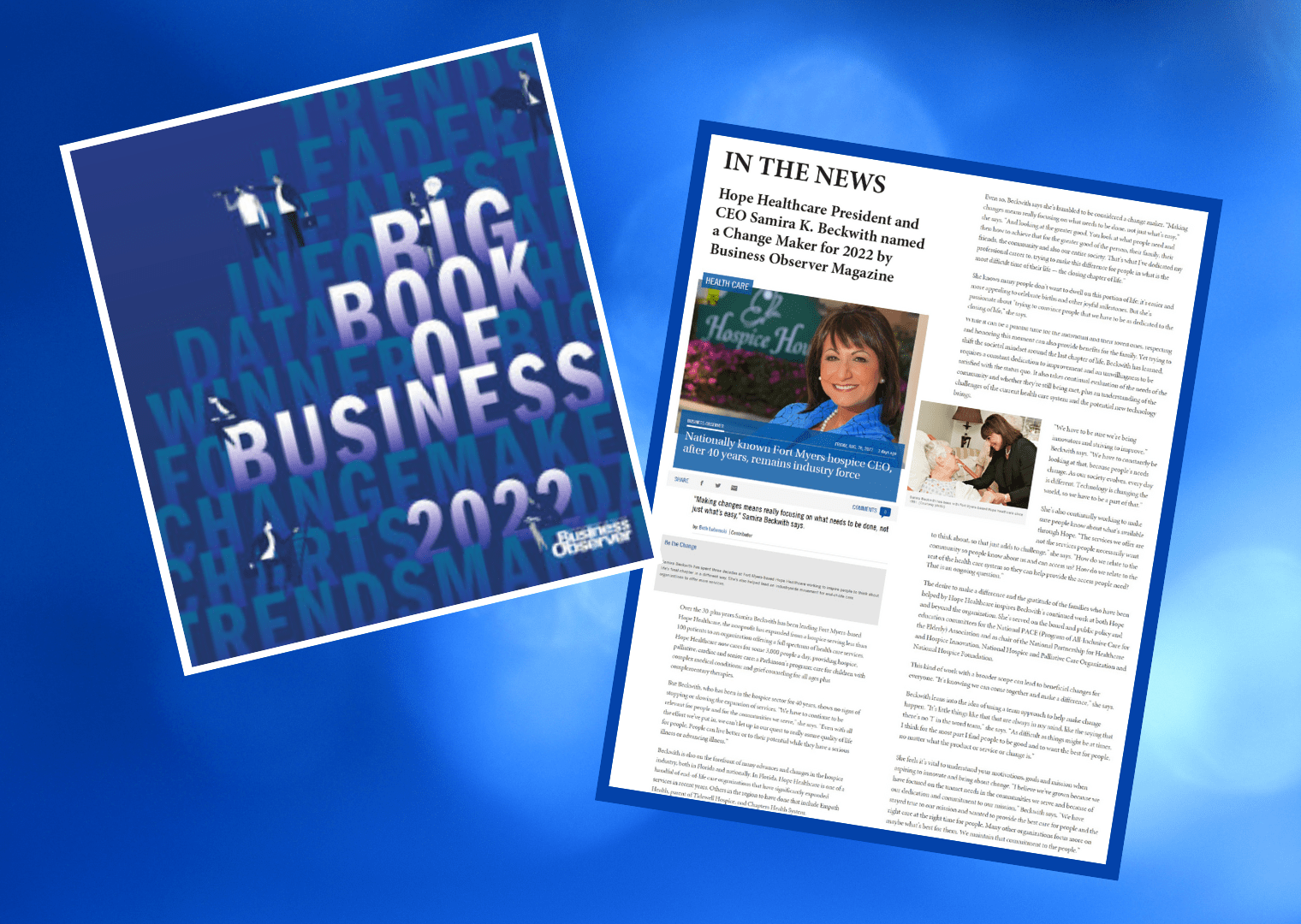 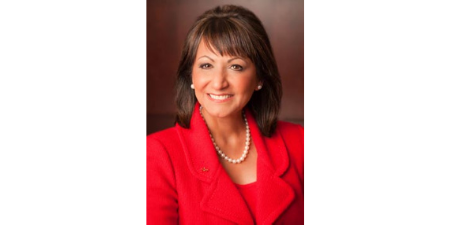