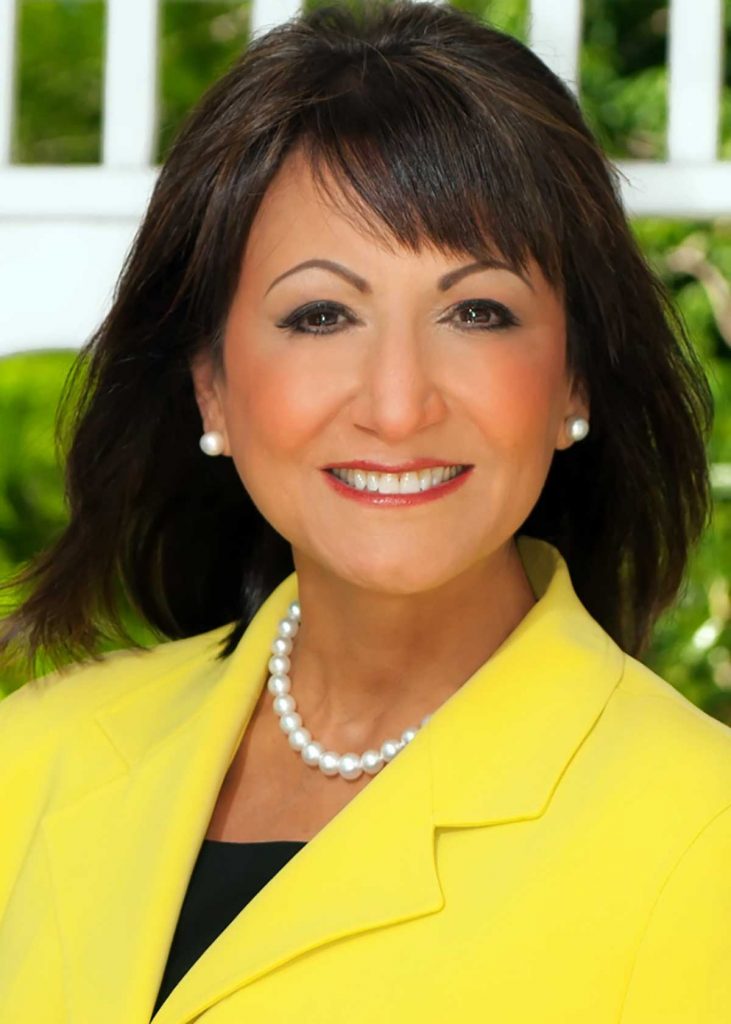 Dr. Beckwith’s expertise and commitment to quality care is acknowledged throughout the state of Florida and nationally. She was appointed to The White House Conference on Aging and recently took part in a U.S. Senate Special Committee on Aging. Governor Scott appointed Dr. Beckwith to the Board of Directors for the Florida Center for Nursing and his transition team. Governor Jeb Bush described Dr. Beckwith as “a visionary who provides leadership on a local and national level – passionate about ensuring the highest quality of service,” after she served on his Long-Term Care Advisory Committee.

Dr. Beckwith’s leadership, career accomplishments, and commitment to diversity have also been honored. She was awarded the Ellis Island Medal of Honor, bestowed upon distinguished Americans who exemplify outstanding qualities in their personal and professional lives. Dr. Beckwith was also awarded The Ohio State Alumni Association’s highest recognition, The Medalist Award, presented to alumni who have gained national or international distinction in a chosen field.

Dr. Beckwith was granted a Doctor of Humane Letters by Southwest Florida College and holds a Bachelor of Sociology Degree and a Masters in Social Work from The Ohio State University, where she served on the Alumni Association Board of Directors.

Hope Healthcare Board of Directors