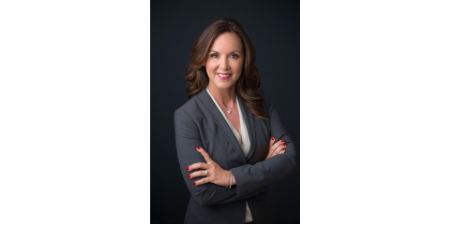 With a distinguished career in public service that spans two decades, Benacquisto was first elected to the Florida Senate to represent Southwest Florida in 2010 and was subsequently reelected in 2012, 2014 and 2016. She served as the Majority Leader from 2012 to 2014 and the Deputy Majority Leader from 2011 to 2012. Previously, she served as Councilwoman for the Village of Wellington, Florida, from 2002 to 2010.

Benacquisto has been involved with Hope for several years, serving as co-chair of the annual Yachts of Hope and Shine events that benefit Hope Hospice. She has been recognized with numerous honors and awards and served in volunteer positions with a broad variety of political, civic and human service organizations.

“Lizbeth’s knowledge and skills
will be an incredible asset to Hope,” said Beckwith. “She brings a unique
understanding about  healthcare and services that matter most to Southwest
Floridians. The board and I are confident Lizbeth will help support Hope’s
mission of improving the quality of life for those experiencing serious illness
and frailty.”