Hope Healthcare has announced its partnership with The United States of America Vietnam War Commemoration to thank and honor Vietnam veterans and their families for their service and sacrifice on behalf of the nation.

Following in the footsteps of commemorations honoring military service in World War II and Korea, this multiyear commemoration – instituted by the United States government under the auspices of the Department of Defense – aims to thank and honor 7 million living Vietnam veterans and the families of all 9 million who served on active duty in the U.S. armed forces from Nov. 1, 1955 to May 15, 1975, regardless of location.

“Hope has a long tradition of honoring our veterans through our VALOR program and Honor Guard,” said Hope Healthcare President and CEO Samira K. Beckwith. “This partnership with the Department of Defense provides an additional opportunity for Hope to give special recognition to those in our care who served in the Vietnam War.” 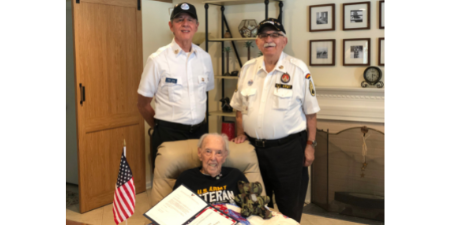 Short Stories from an Unusual Career: Leo in the United States Army 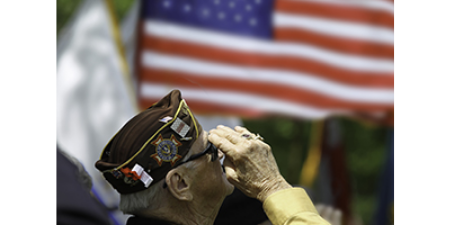 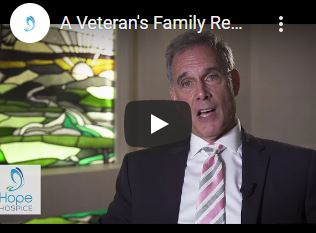