webmaster2021-03-04T17:36:29-05:00July 16th, 2014|Veterans|
The Hope Honor Guard recently performed a recognition
ceremony for Hutch, who served in the United States Air Force during World War
II. As a young pilot, he earned his wings on May 1, 1944, and he flew his first
mission on June 6, 1944 – flying from England to Normandy to pick up wounded
soldiers who had stormed the beach. During his career, Hutch had the privilege
of transporting General Patton and flying General Eisenhower over sections of
France. After 22 years of service, Hutch retired from the Air Force as a Lt. Colonel.Learn more about Hope’s VALOR program and how we honor veterans in our care. 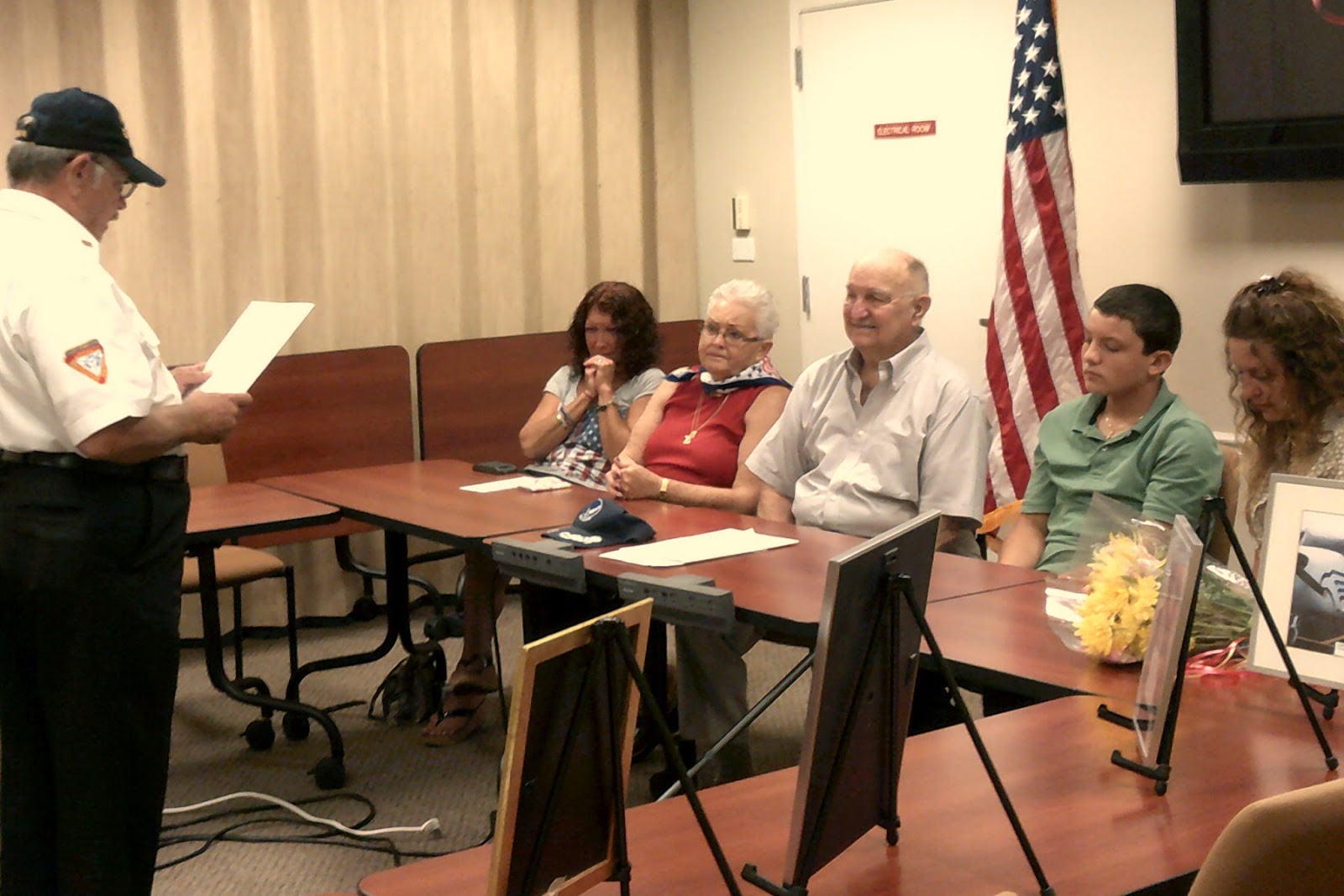 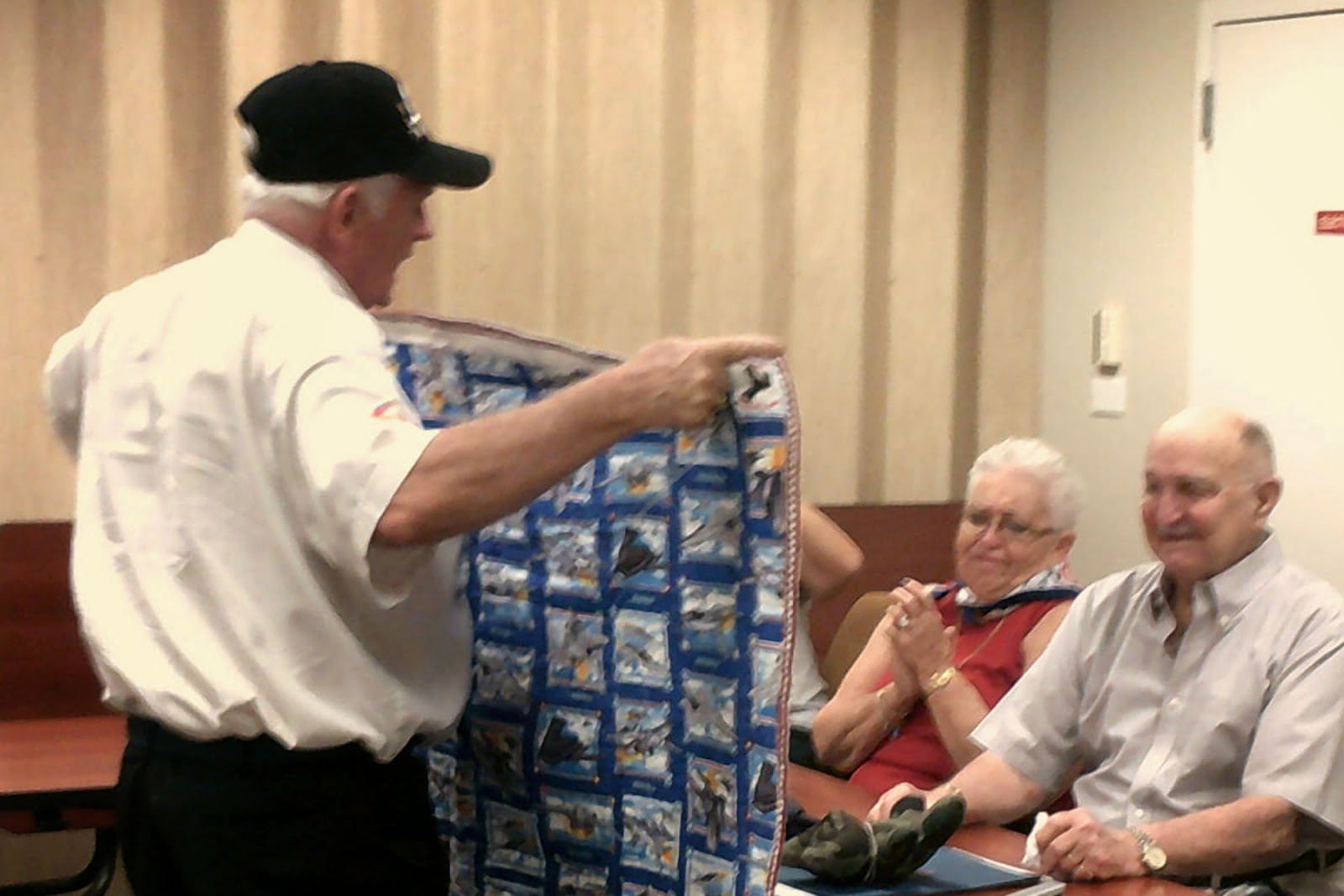 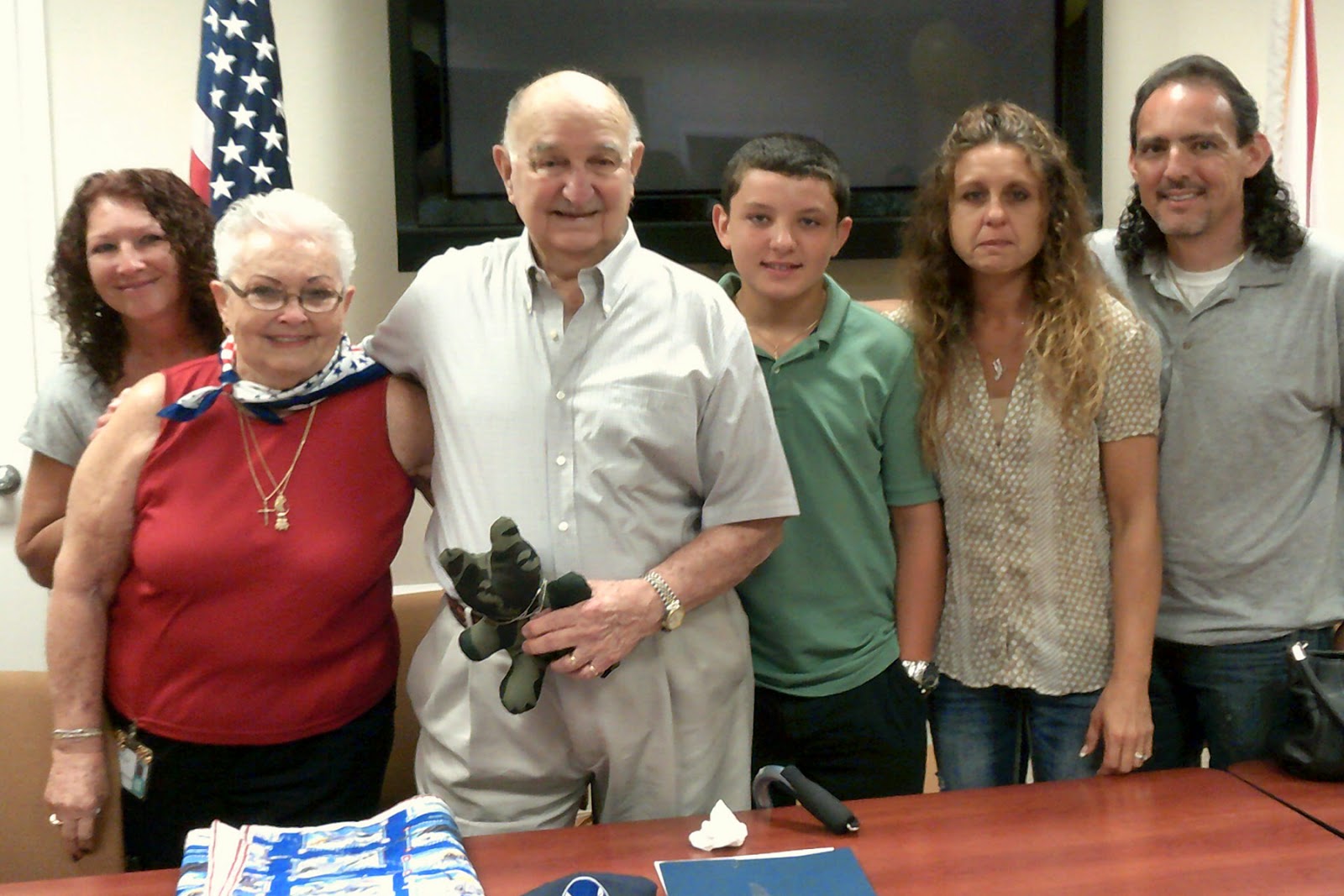 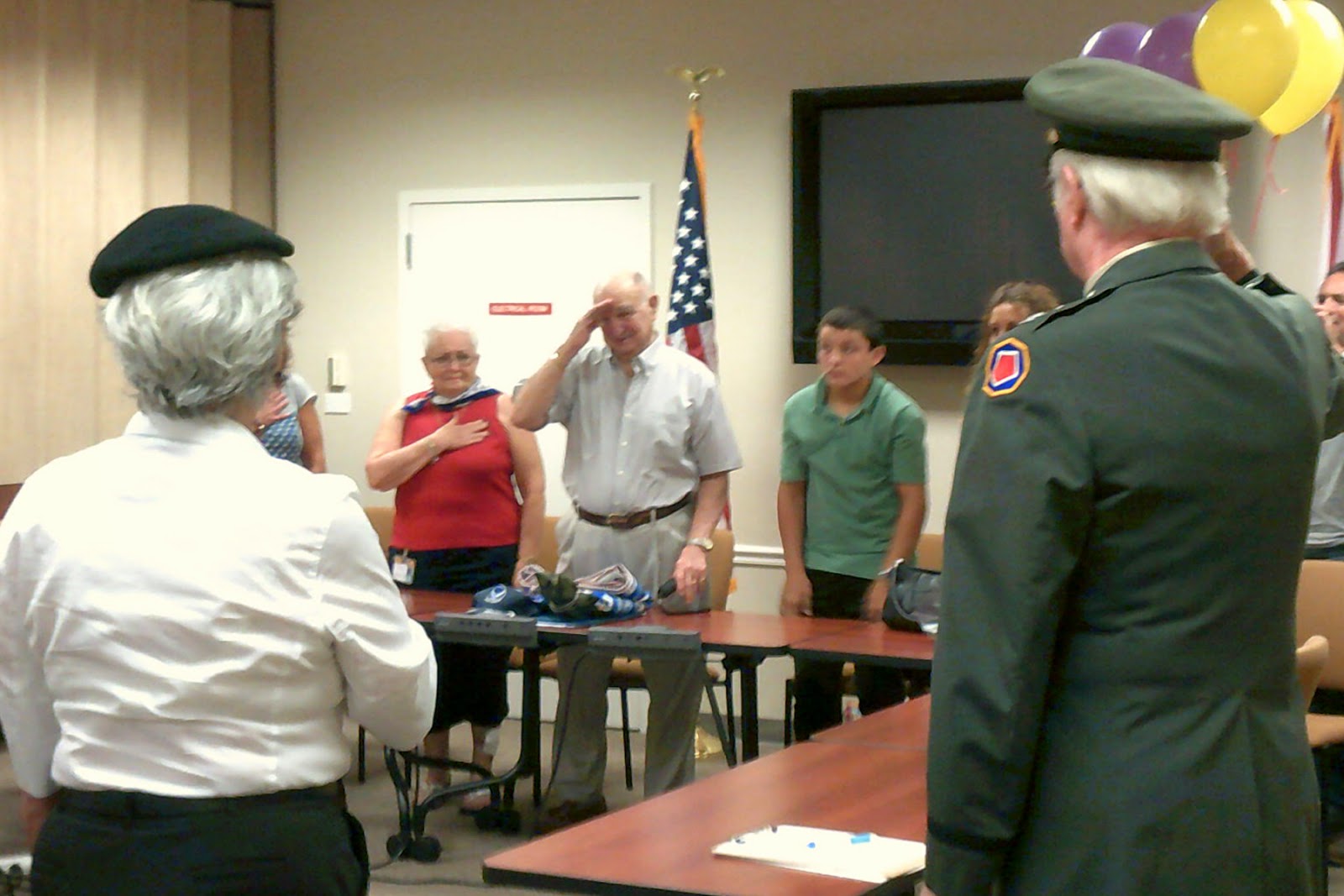 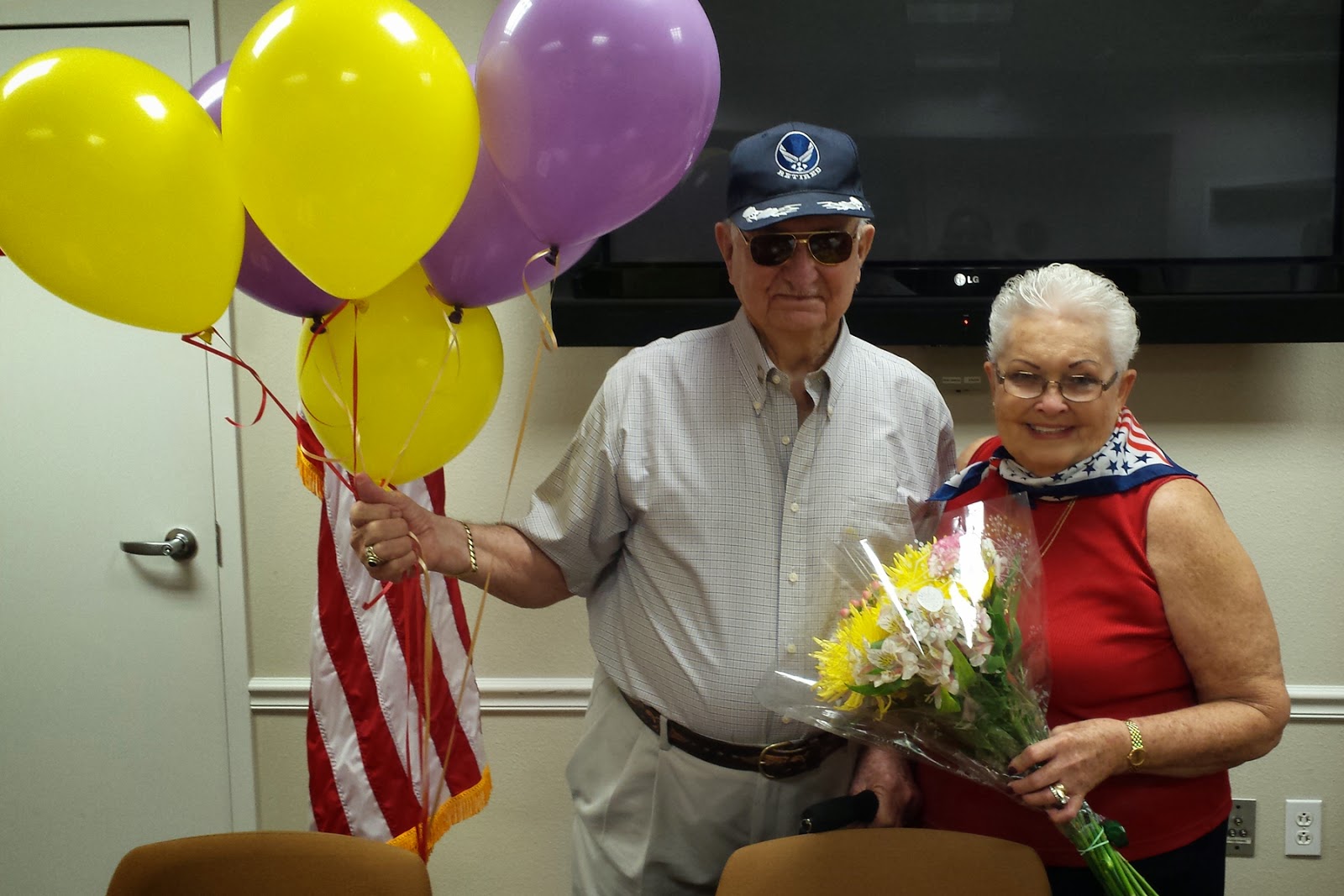 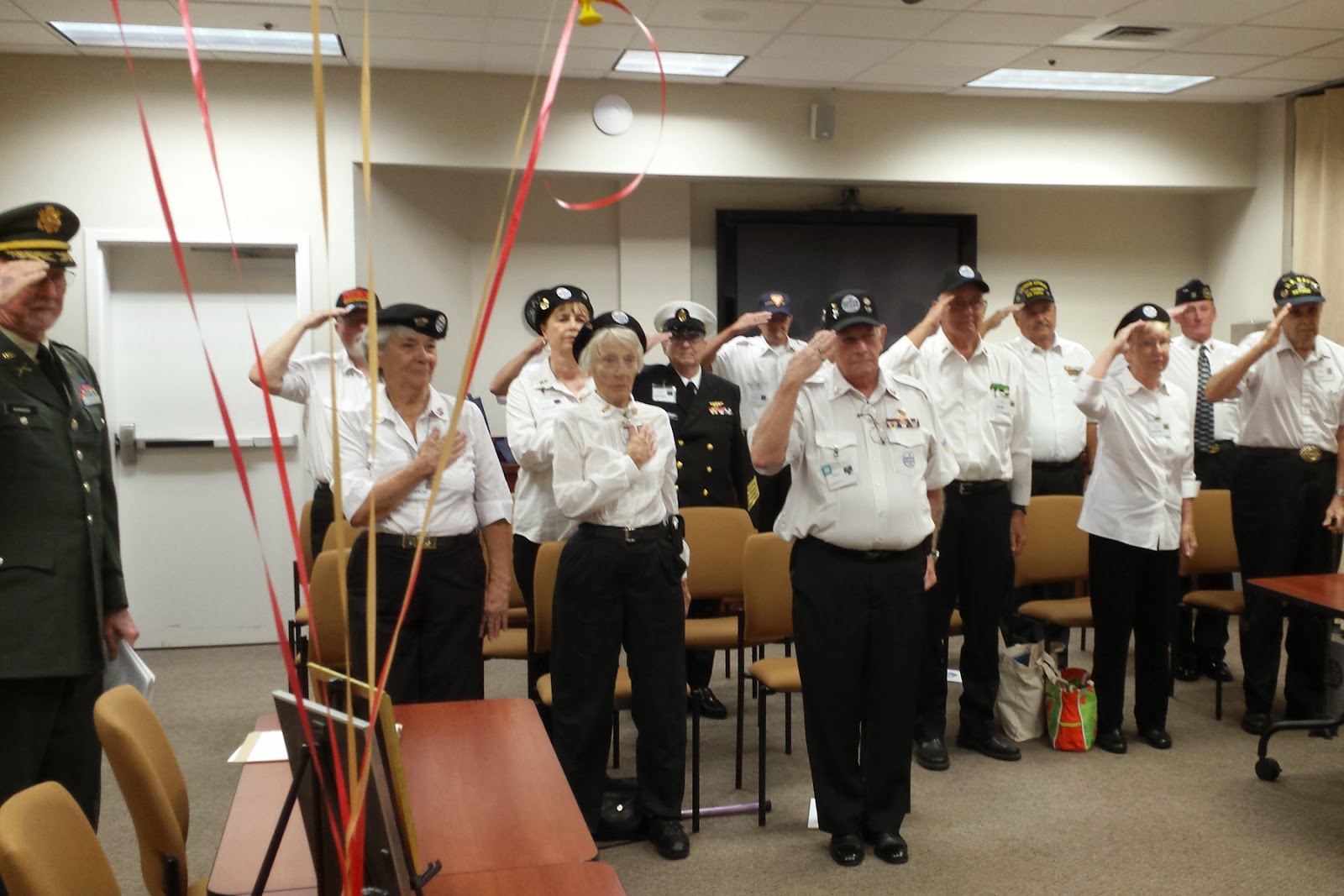