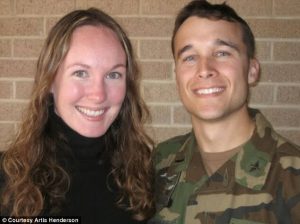 Award-winning journalist and essayist, Artis Henderson, will appear at
the Barnes & Noble for a reading and book signing of her powerful memoir
“Unremarried Widow.”

Henderson participated in Hope’s grief
counseling and support groups after the death
of her young military husband. She credits Hope
for helping her through the grieving process.

From the New York Times Sunday Book Review:
The narrative unfurls into a powerful look at
mourning as a military wife. Henderson documents
her loss in unsparing detail, from the investigation
into the fatal helicopter crash to the funeral to the
distinctive, sometimes contentious, bonds that form
between bereaved spouses. In a heartbreaking bit
of symmetry, Henderson lost her own father at 5
years old when a flight they took together crashed.
Her husband’s death provides her with a new lens
through which to view her mother, with whom she
now shares the fate of young widowhood. 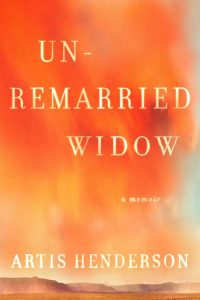 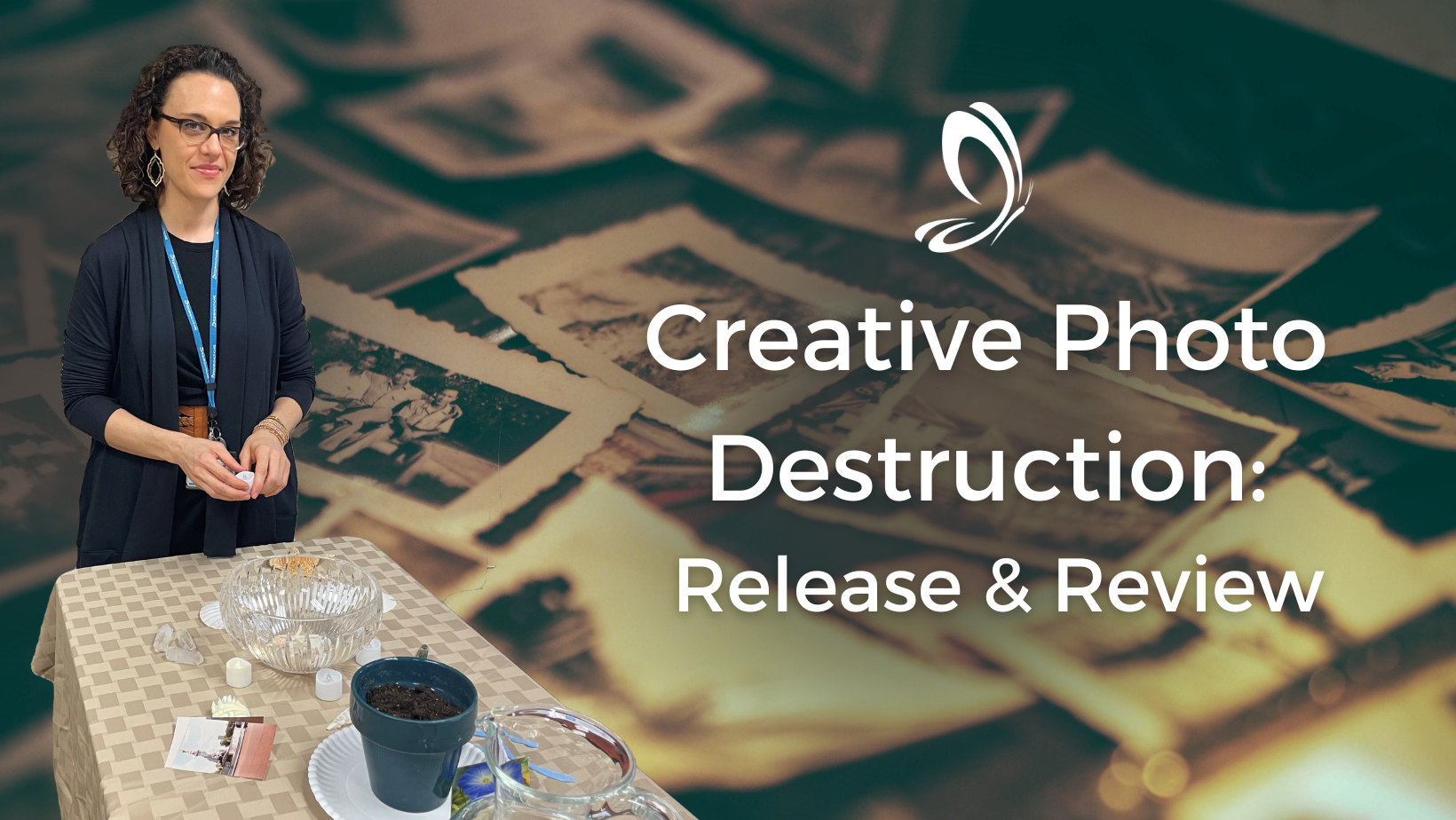 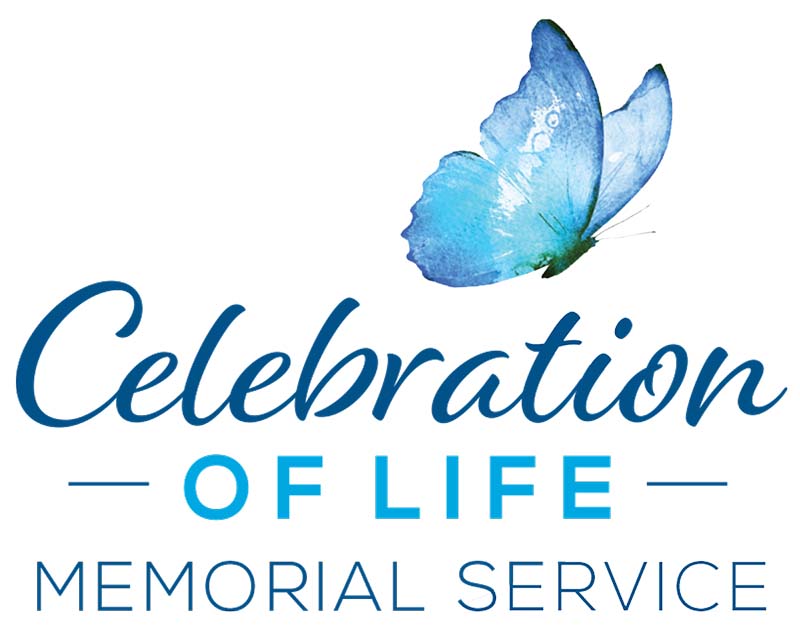 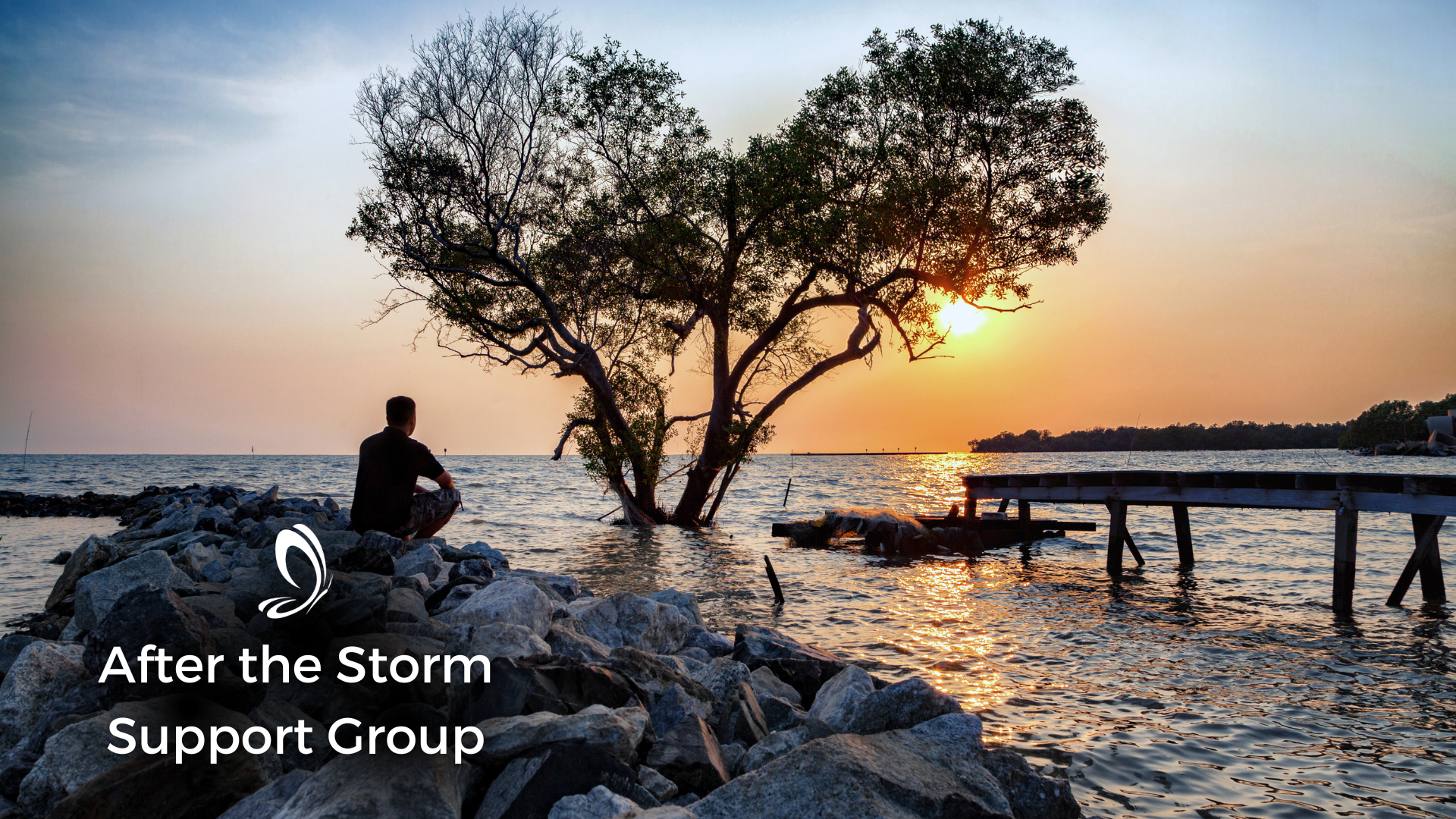 After the Storm: Coping with Disaster